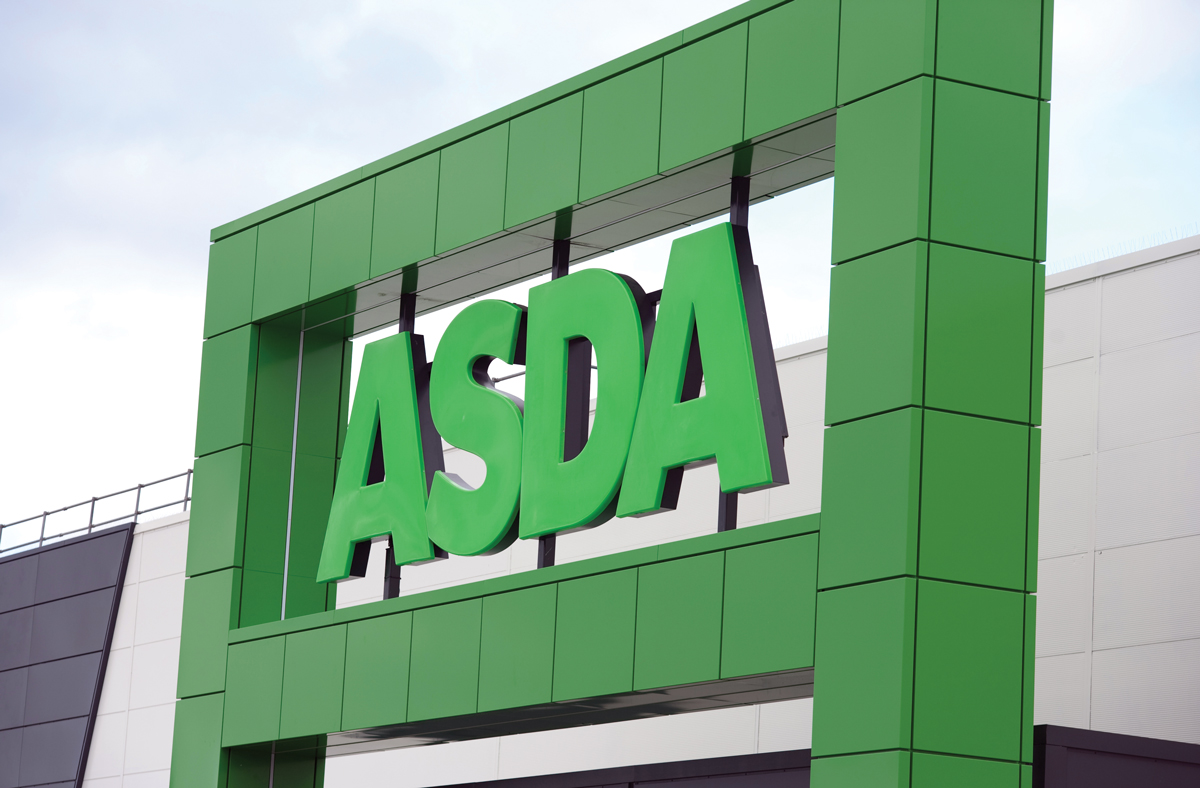 ASDA announced today (28th January) it will create more than 7,000 new jobs in 2009, and will recruit up to 3000 long-term unemployed for existing vacancies through Local Employment Partnerships and Remploy -ASDA‘s recruitment partner for people with disabilities and health conditions.

The move will help provide full and part time roles to thousands of people who have been unemployed for more than six months and are finding it difficult to re-enter the labour market.

The supermarket will create 3,700 new jobs throughout the UK with the opening of nine new food stores, five new ASDA Living outlets (its non food format) and extensions to 15 existing stores.

In addition 2000 new jobs will be created through the expansion of its home shopping business ASDA.com, and a further 1000 new jobs through organic growth. It will also continue to invest in its speciality business by creating 120 new roles in ASDA pharmacies and optical centres nationwide.

In total ASDA will create 580,000 sq ft of new store space in 2009. Its new store programme begins with the opening of a ASDA superstore in Bury St Edmonds this March.

“This year we will create 7,000 new jobs at a time when many companies are having to lay people off. We will also be helping 3,000 long-term unemployed get back into work by specifically targeting them for existing vacancies in our business.

“Our track record of recruiting and retaining people is second to none, which is why we have the lowest turnover and most motivated workforce in British retail.”

James Purnell, Secretary of State for Work and Pensions commented:

“At a time when we are facing global economic challenges people need as much support as possible to help them get into jobs. Local Employment Partnership’s such as ASDA have been a real success. We’re on target to get 250,000 long-term unemployed people back into work through the scheme and thanks to the extra money we got in the Pre-Budget report last November we are also opening it up to people who have just lost their jobs.”

“We are extremely proud of our partnership with ASDA, which reflects the very many skills and abilities that people with disabilities and health conditions bring to ASDA roles. As a leading employer, ASDA recognises that Remploy helps them to recruit the right person for the job, regardless of a disability or health condition.

“The announcement of these new positions is excellent news and will allow us to work together still further. Now of all times we should not be turning our backs on disadvantaged people and should instead be ensuring they have the opportunity to play a full role in the economic life of the country.”