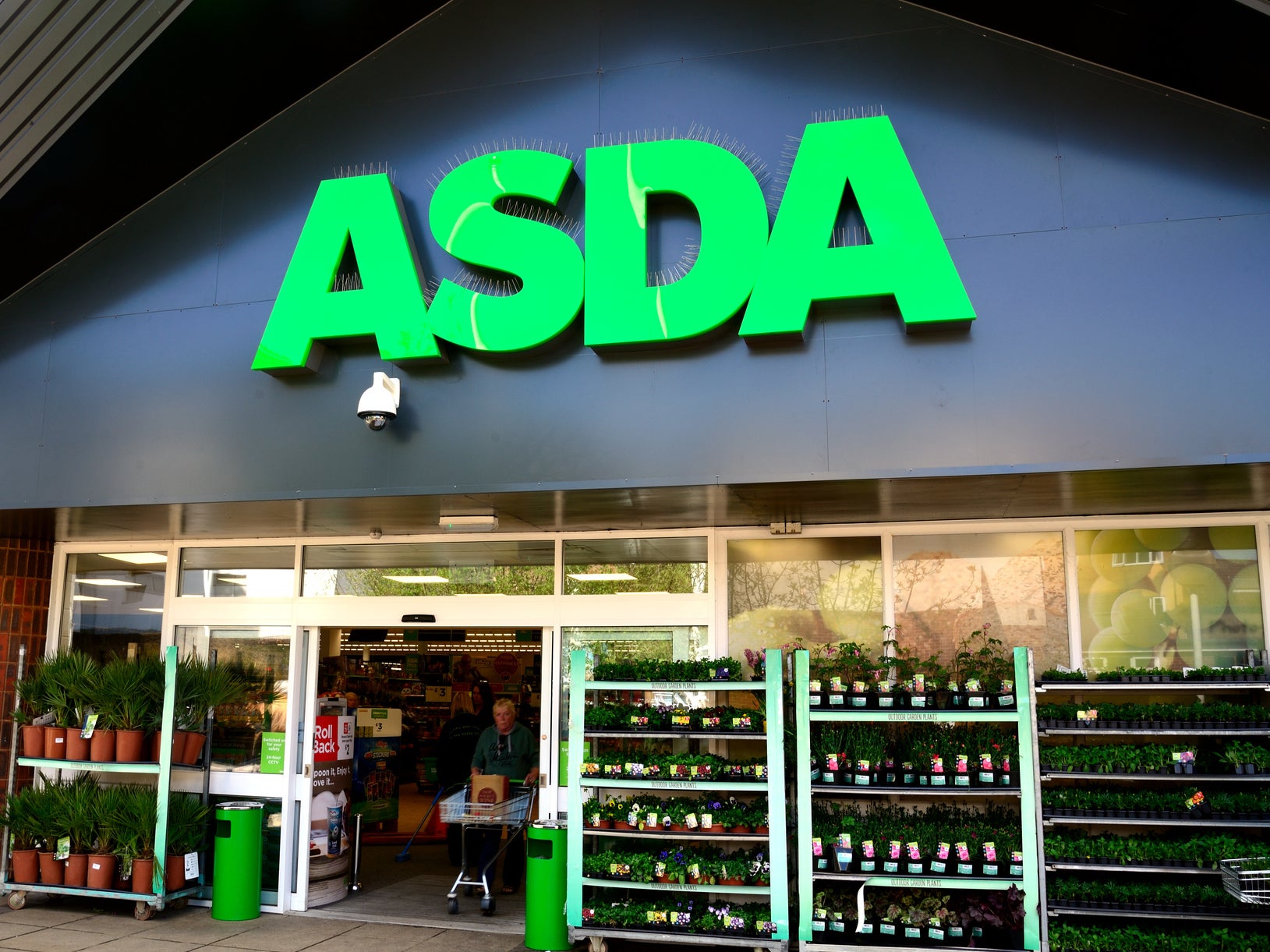 This month, thousands of ASDA colleagues from its head office, stores and depots celebrated after clocking up a minimum 25 years of continuous service.

More than 5,000 ASDA workers have been recognised for their ‘silver’ service – helping the company achieve the highest retention rate in the retail industry.

The milestone followed a gala event held on the 18th November where more than 400 ASDA colleagues from stores and depots across the UK joined together to celebrate their 25th, 30th, 35th or 40th anniversaries – racking up almost 12,000 years of service between them!

ASDA is already one of the largest employers of over 50s, with the highest retention rates and lowest absence records in retail. It means that on average, every one of its 165,000 colleagues has at least four years experience serving customers – proof that its stores, depots and offices are some of the best places to work in the UK.

Each year ASDA hosts a special Big Anniversary event to celebrate long-service. This year, more than 422 colleagues were invited to join ASDA’s exec board for a slap-up meal, with 279 people recognised for having worked 25 years. The remaining 143 colleagues were celebrating either 30, 35 or 40 years continued service. Next year ASDA predicts it will need to invite more than 800 colleagues, double the number at this year’s event.

On their 25th anniversary, each colleague receives a £300 tax-free bonus, an extra week off to enjoy with their family and friends, a bouquet of flowers and a letter from ASDA’s CEO Andy Bond.

This year’s crop of colleagues joined the company in 1983, the year Bjorn Borg retired from tennis after winning five consecutive Wimbledon championships, Michael Jackson’s ‘Thriller’ video aired for the first time, and compact discs made their debut on the high street.

David Smith, ASDA’s People Director, said, “Our track record of retaining colleagues is second to none. Their hard work and commitment over the years is what makes our business so successful.”

He added, “I’m proud to recognise some of our longest serving colleagues and would like to personally thank them for all their hard work. It’s clear that thousands of people love working here, and it is thanks to each of them that ASDA is such a great place to work.”

For more information on the benefits of working for ASDA please visit www.asda.jobs

“Our track record of retaining colleagues is second to none. Their hard work and commitment over the years is what makes our business so successful.”